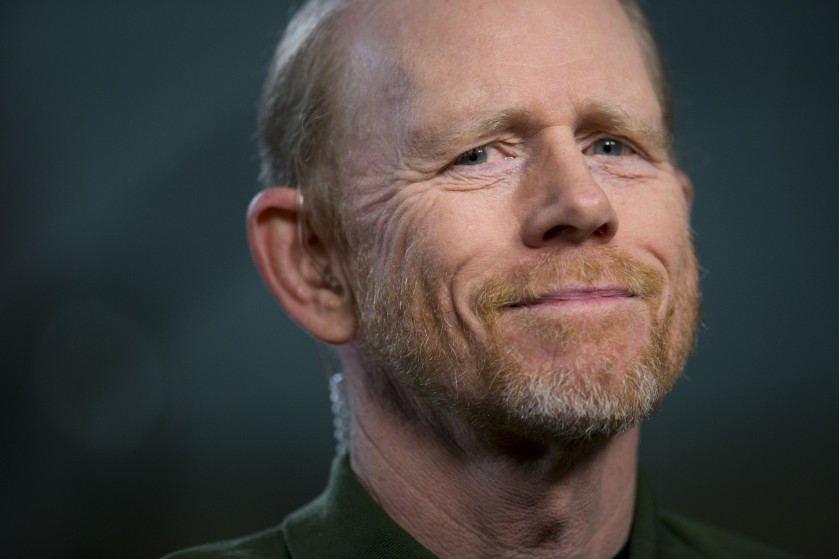 In development for some time, Warner Bros. Pictures‘ live-action Pinocchio movie appears to have found a new director in Ron Howard. It’s reported that Howard will take on the classic tale with Robert Downey Jr. set to play the part of Pinocchio’s creator, Geppetto.

The “Pinocchio” story originated towards the end of the 19th century. Italian author Carlo Collodi’s novel, “The Adventures of Pinocchio,” was published at first as a serial, beginning in 1881. In 1940, Walt Disney Pictures released the most famous adaptation, though many subsequent takes have followed. In fact, Disney is said to be currently developing their own “Pinocchio-inspired” project, while Guillermo del Toro still hopes to bring his 3D stop-motion animated version to the screen.

At one time planned as a directing vehicle for the likes of Ben Stiller, Tim Burton and Paul Thomas Anderson, the Warner Bros. Pinocchio movie boasts a screenplay that, at various points, has been written by Michael Mitnick (The Giver), Bryan Fuller (Hannibal) and Jane Goldman (Kingsman: The Secret Service). Details on the plot are few, but it is believed to feature Downey’s Geppetto as the central protagonist, following the character as he goes looking for his lost son.

Ron Howard, who won two Academy Awards for his work as both a director and a producer on 2001’s A Beautiful Mind, most recently helmed In the Heart of the Sea at Warner Bros. Next up, Howard is returning to the world of best-selling author Dan Brown. Following his The Da Vinci Code and Angels & Demons adaptations, Howard will cap off his trilogy with Inferno, set to hit the big screen October 16.