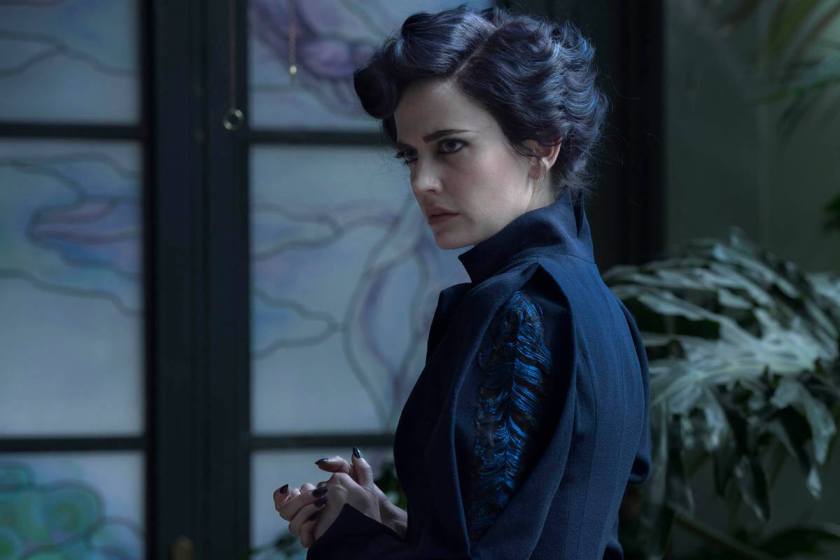 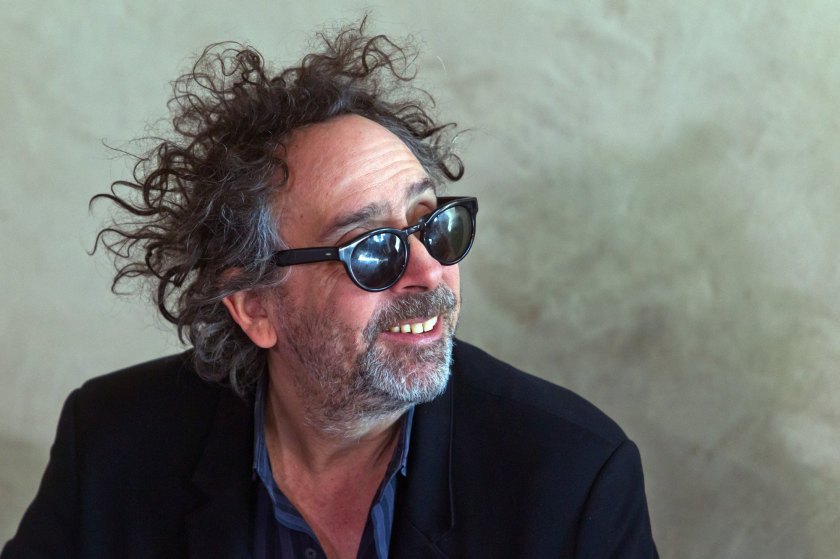 Tim Burton will direct Disney’s live-action Dumbo. In the latest move by the studio as it continues to make live-action versions of its animated classics, Disney has tapped the Big Eyes helmer to take on the tale of a baby circus elephant who is made fun for his large ears, based on the 1941 iconic film.

The cast is coming together for director Tim Burton’s next venture, an adaptation of Ransom Riggs’ best-selling children’s book Miss Peregrine’s Home for Peculiar Children, which spent 63 weeks on the New York Times bestseller list, with Deadline reporting that Samuel L. Jackson is in talks to join the cast. 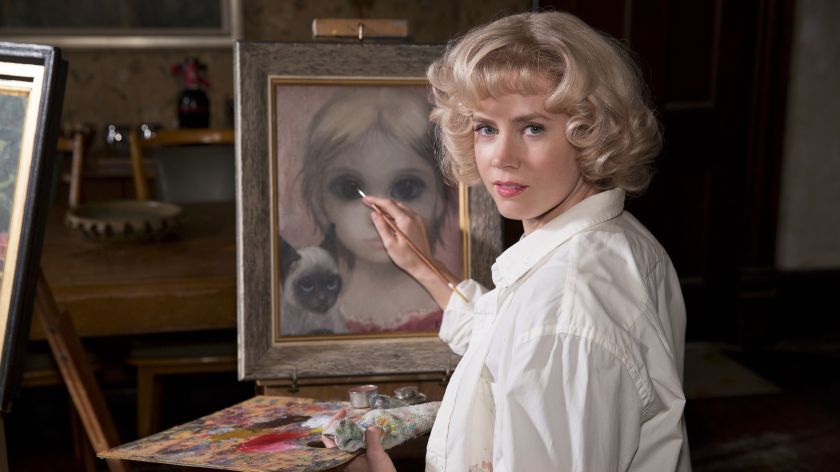 Eva Green, who previously starred in Tim Burton’s Dark Shadows, is planning to potentially re-team with the director for his upcoming children’s book adaptation, Miss Peregrine’s Home for Peculiar Children. Variety has the news, reporting that Green is currently in negotiations, presumably for the title role of Miss Peregrine.