Moana is directed by the renowned filmmaking team of Ron Clements and John Musker (The Little Mermaid, Aladdin, The Princess & the Frog) and produced by Osnat Shurer (Lifted, One Man Band).

Netflix has announced that principal photography begins September 12 on the original feature film Our Souls at Night from director Ritesh Batra (The Lunchbox).

Helmed by Oscar-winning director David Frankel (Dear Diary, The Devil Wears Prada), the film has been slated for release on December 16, 2016.

USA Network announced today that their hit original drama series Mr. Robot, recently nominated for six Primetime Emmys, has been renewed for a third season slated to air in 2017. 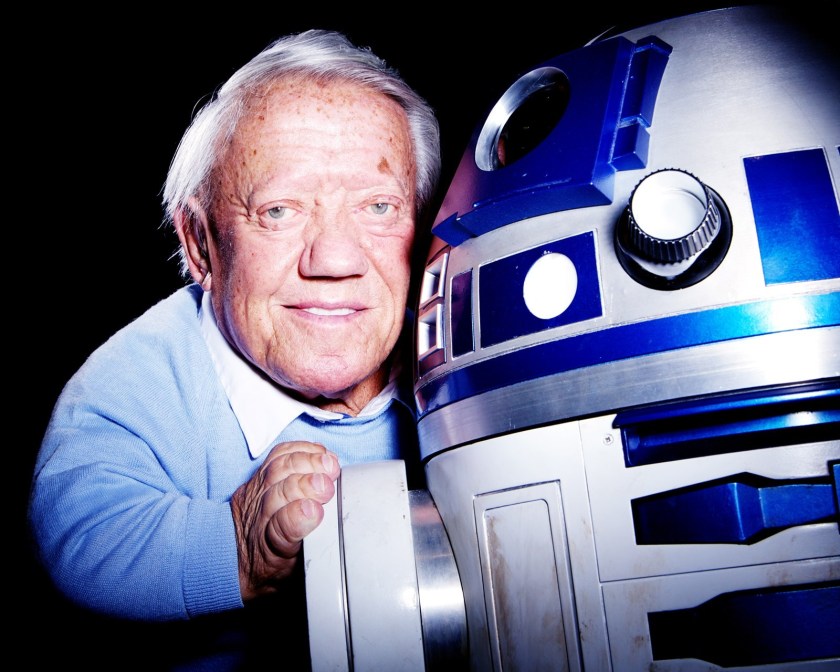 British actor Kenny Baker, who played R2-D2 in the Star Wars films, has died at the age of 83 after a long illness. 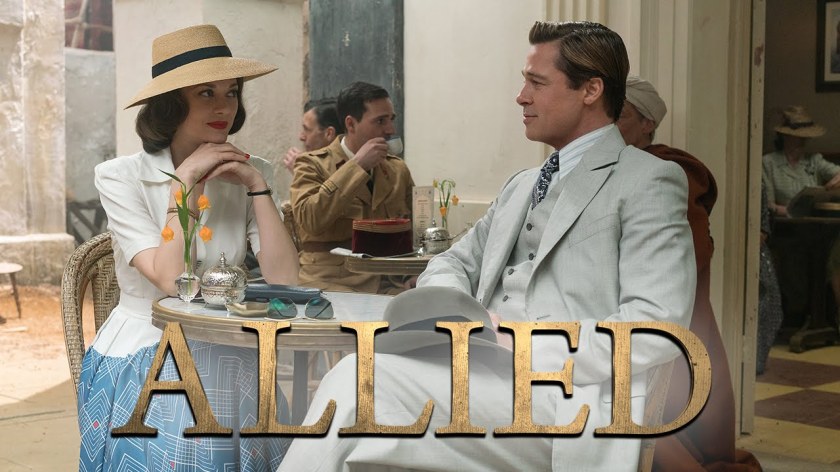 The period spy thriller, starring Brad Pitt and Marion Cotillard, is directed by Oscar winner Robert Zemeckis (Cast Away, Back to the Future) from an original screenplay written by Steven Knight (Locke, Eastern Promises).