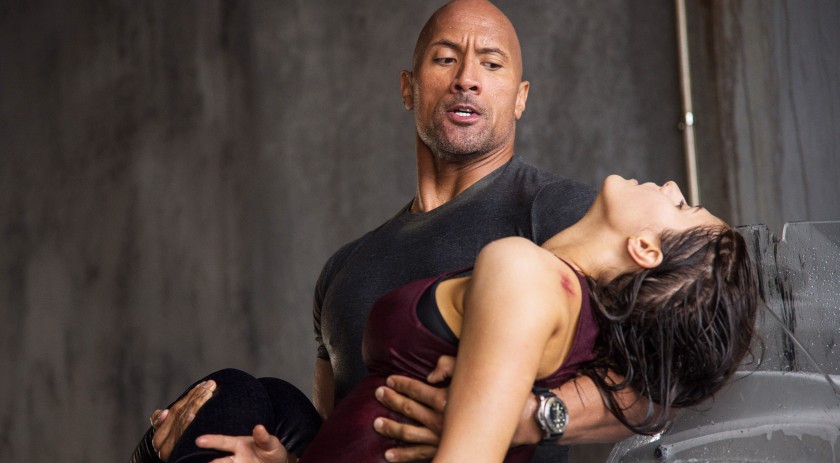 After one of the worst Memorial Day weekends in nearly 14 years, the box office rebounded with Dwayne “The Rock” Johnson’s biggest movie as a solo star, New Line and Warner Bros.’ disaster flick San Andreas, co-starring Carla Gugino, Alexandra Daddario, Paul Giamatti and Archie Punjabi, which opened in 3,777 theaters on Friday. After scoring $3.1 million in Thursday previews, the movie blew up with $18.2 million on Friday on its way to an estimated $53.2 million or $14,085 per theater for the weekend. It’s Johnson’s biggest opening movie outside the “Fast and Furious” franchise, topping previous best G.I. Joe: Retaliation, and it received a good “A-” CinemaScore with 3D making up 44% of its opening weekend. 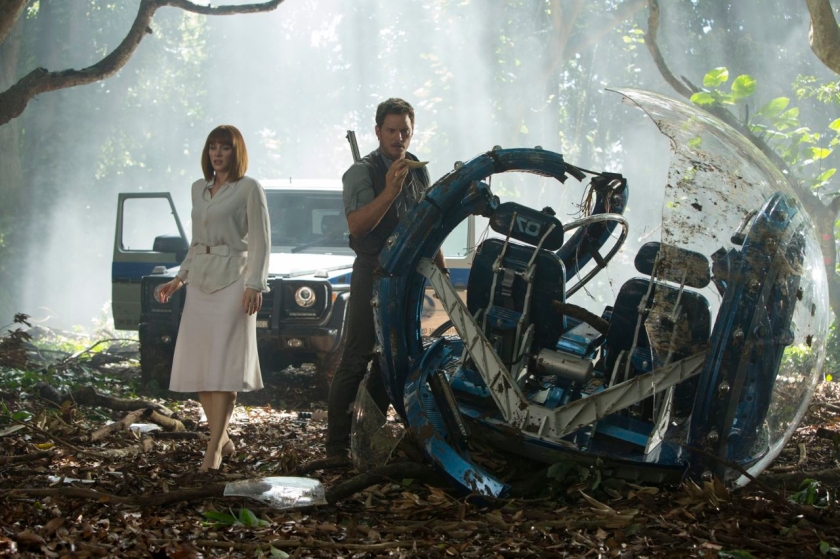 The cast and crew of Universal Pictures and Legendary Pictures’ Jurassic World have started their global press tour, and BadTaste.it got a chance to ask director Colin Trevorrow (Safety Not Guaranteed) at the Paris, France World Premiere about helming another installment.

As the Summer officially begins, we’re bringing back one of our oldest features, and taking a brief look at what filmic treats the month of June 2015 has to offer. 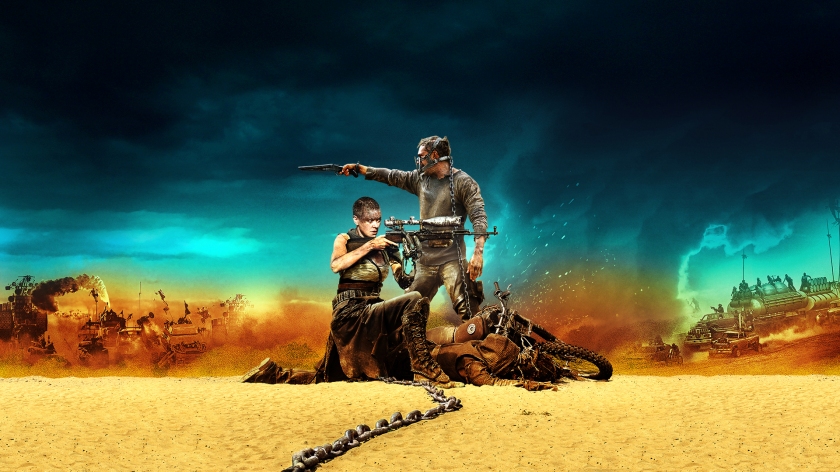 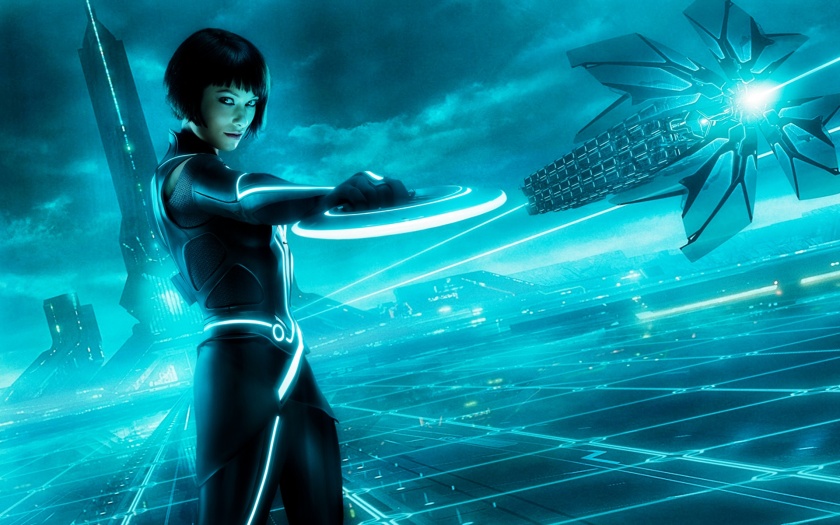 Although previous reports suggested that Walt Disney Pictures had plans to move forward with TRON 3, The Hollywood Reporter now brings word that the planned return to the Grid will not be happening. Both Garrett Hedlund and Olivia Wilde were set to reprise their respective roles as Sam Flynn and Quorra with TRON: Legacy helmer Joseph Kosinski back at the helm. However, the studio has elected not to go into production on the sequel. 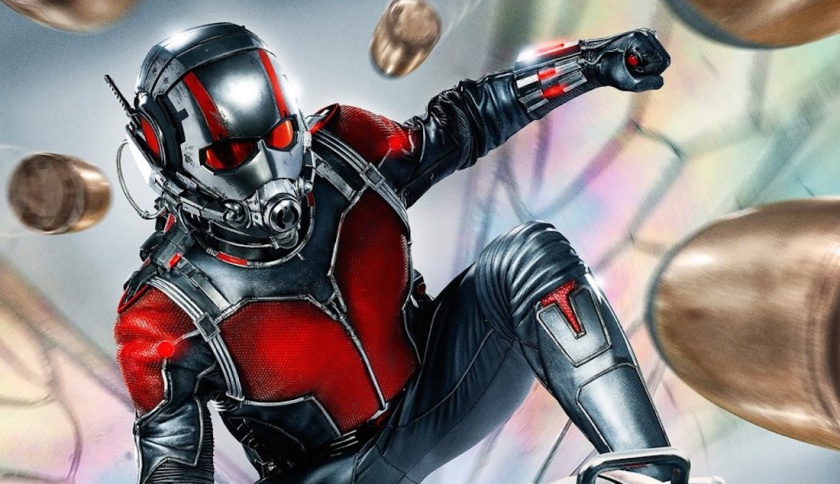 Ant-Man stars Paul Rudd (This is 40, They Came Together), Evangeline Lilly (“LOST,” The Hobbit: The Battle of the Five Armies), Corey Stoll (This is Where I Leave You, Non-Stop) and Michael Douglas (The Game, And So It Goes) and brings a founding member of The Avengers to the big screen for the first time. Armed with the astonishing ability to shrink in scale but increase in strength, master thief Scott Lang (Rudd) must embrace his inner-hero and help his mentor, Dr. Hank Pym (Douglas), protect the secret behind his spectacular Ant-Man suit from a new generation of towering threats. Against seemingly insurmountable obstacles, Pym and Lang must plan and pull off a heist that will save the world. 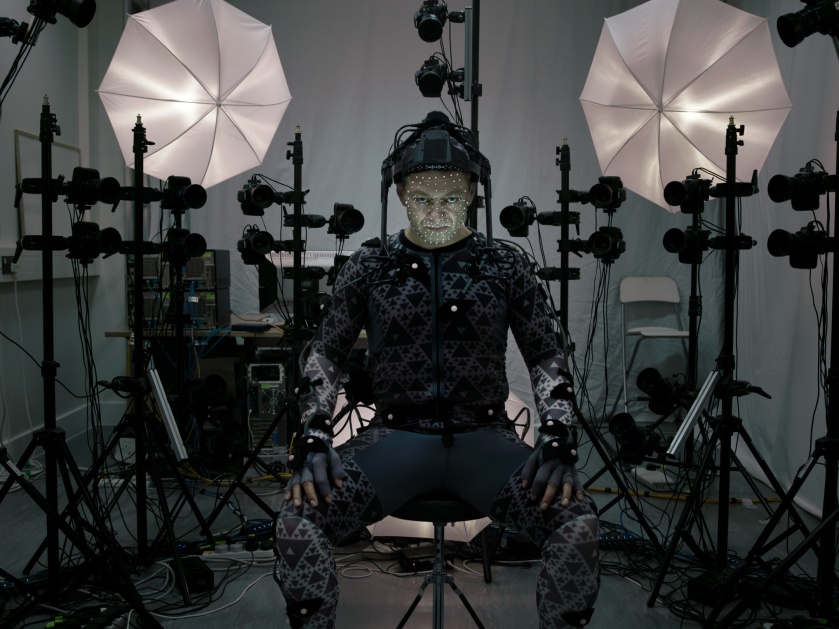 Following the new character images that debuted earlier this month, Lucasfilm has revealed an all-new image of actor Andy Serkis in motion-capture gear and revealed that his Star Wars: The Force Awakens character will be called “Supreme Leader Snoke.”