Actor Richard Griffiths, who starred in the Harry Potter movies and Withnail and I, has died at the age of 65 after complications following heart surgery.

Matthew McConaughey has allegedly been offered the leading role in Christopher Nolan’s Interstellar. Deadline reports that the actor would play a character named Cooper.

Direct from the pages of Empire, we have these two new and exclusive, beautiful stills from JJ Abrams’ ‘Star Trek Into Darkness’.

CBS announced today that it has renewed 18 returning series for the 2013-2014 broadcast season. Renewed shows include “NCIS,” “The Big Bang Theory,” “Elementary” and “60 Minutes,” the top-rated program/drama, comedy, new series and newsmagazine, respectively. 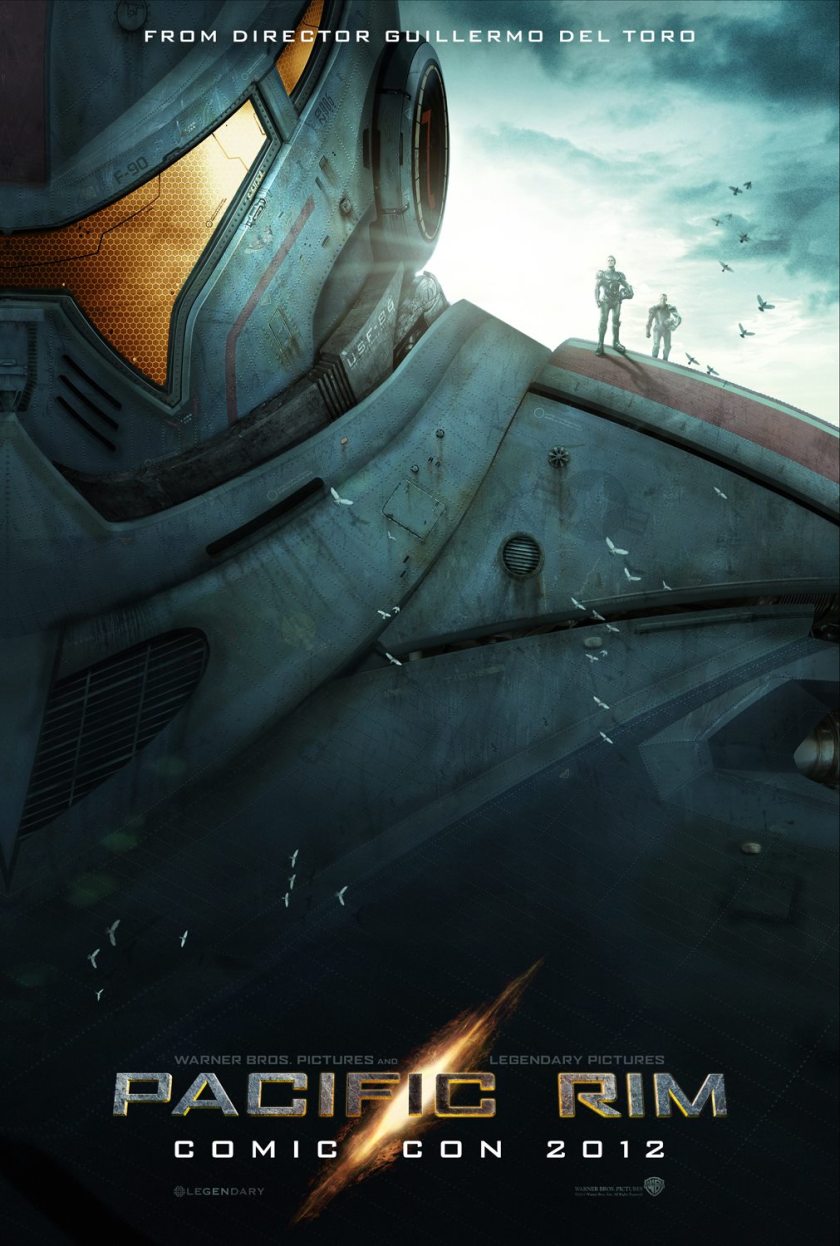 Opening in 3D, 2D and IMAX theaters on July 12, Pacific Rim stars Charlie Hunnam, Idris Elba, Rinko Kikuchi, Charlie Day, Ron Perlman, Robert Kazinsky, Max Martini, Clifton Collins, Jr., Burn Gorman, Larry Joe Campbell, Brad William Henke and Diego Klattenhoff. When legions of monstrous creatures, known as Kaiju, started rising from the sea, a war began that would take millions of lives and consume humanity’s resources for years on end. To combat the giant Kaiju, a special type of weapon was devised: massive robots, called Jaegers, which are controlled simultaneously by two pilots whose minds are locked in a neural bridge. But even the Jaegers are proving nearly defenseless in the face of the relentless Kaiju. On the verge of defeat, the forces defending mankind have no choice but to turn to two unlikely heroes—a washed up former pilot (Charlie Hunnam) and an untested trainee (Rinko Kikuchi)—who are teamed to drive a legendary but seemingly obsolete Jaeger from the past. Together, they stand as mankind’s last hope against the mounting apocalypse. 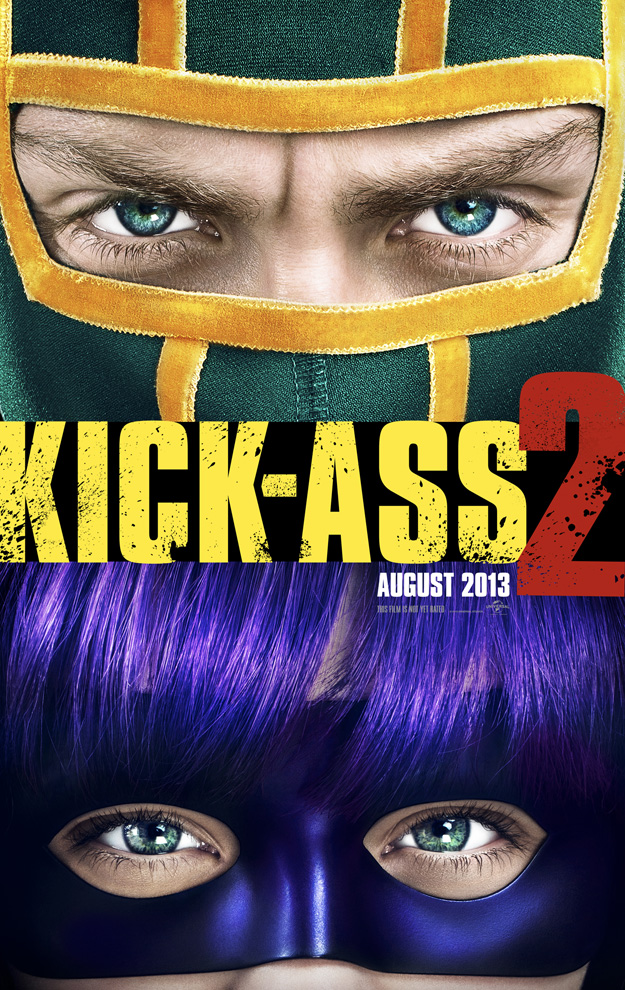 Two weeks ago, we got the Red Band trailer for Kick-Ass 2 and now we have a more lighthearted international trailer for the film (via MSN). A new character poster for the film has also been released and it’s of none other than Jim Carrey as Colonel Stars and Stripes!