CBS’ Under the Dome, an at-times-unwatchably-awful sci-fi extravaganza, came crashing down in a series finale full of SHOCK, AWE and UTTERLY PREDICTABLE PLOT TWISTS. 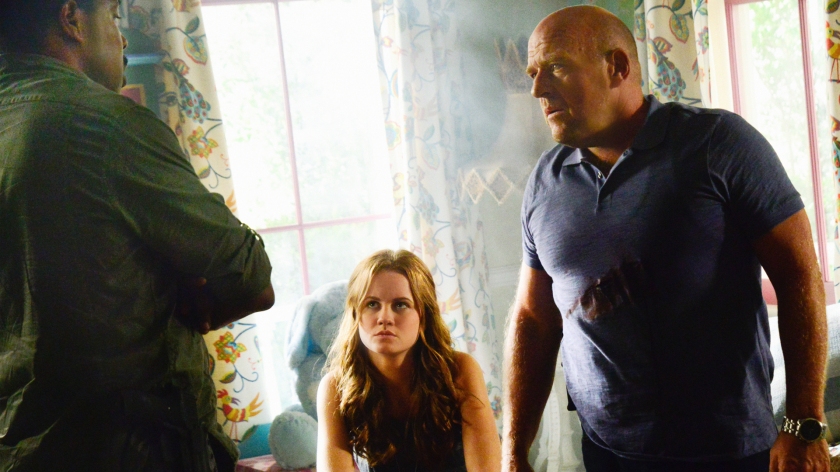 “Under the Dome” will conclude with its current season, with the Season 3 finale serving as the series finale. The drama, based on Stephen King’s novel, has been cancelled and will not return for a fourth season.

CBS announced its full slate of programming summer on Thursday, including the Thursday, July 2 at 10 p.m. start of the Stephen King novel-turned-TV series Under the Dome. Joining the Domers is Emmy Award winner Marg Helgenberger, who will guest star in an extended story arc, starting with the premiere.