British actress Holliday Grainger has been cast as Robin Ellacott opposite Tom Burke, who plays Cormoran Strike, in the BBC’s “The Strike Series,” which is based on J.K. Rowling’s bestselling crime novels written under the pseudonym Robert Galbraith. 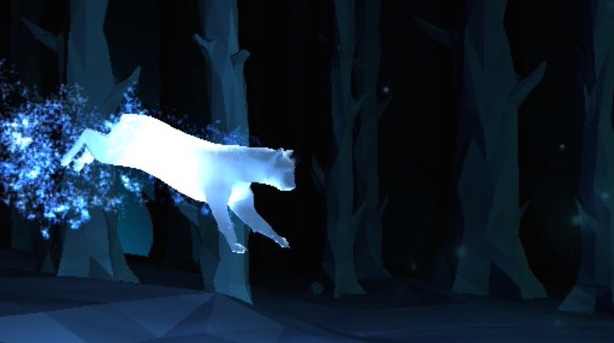 After months- no, years- of speculation and anticipation, J.K. Rowling’s long-awaited Patronus quiz has finally arrived on Pottermore! Now you can learn what your Patronus would be in the Wizarding World… 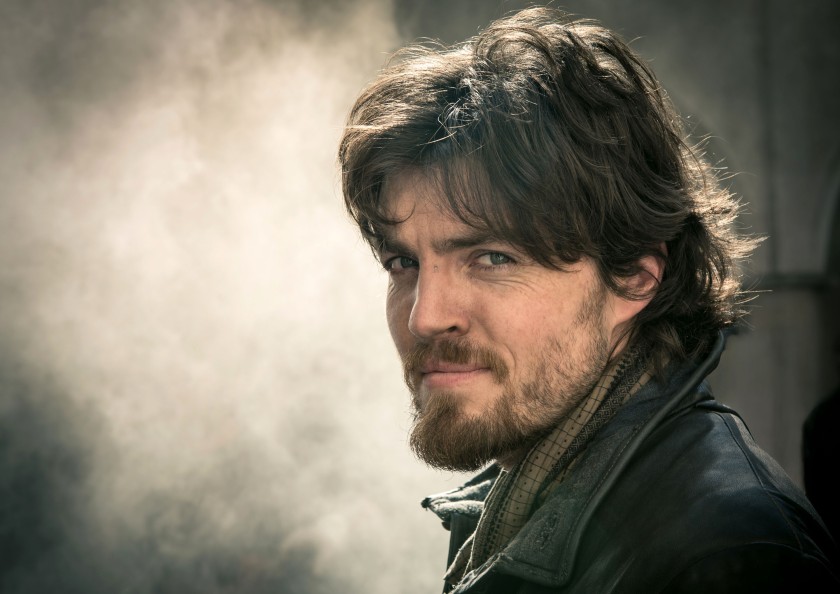 British actor Tom Burke has been cast to star as Cormoran Strike in a major new TV series for BBC One. The Strike Series is based on J.K. Rowling’s bestselling crime novels, written under the pseudonym Robert Galbraith.

Critiquing the biggest twists of the first half of “The Eighth Story”, with MAJOR spoilers!

As the world awaits the release of Harry Potter and the Cursed Child, we analyse the role of this strange new play in the Potter fandom, and in our lives as Potter fans…

JK Rowling brings the 8th chapter of her beloved Harry Potter franchise to the London stage next week with new play Harry Potter and the Cursed Child. This week’s issue takes a first look at the theatrical event of the year, and introduces the actors playing adult versions of the most adored Potter characters!

Previews on the upcoming Harry Potter and the Cursed Child stage play are set to begin next week, and Pottermore has revealed not only who two of the previously-announced cast members will be playing but new photos of the characters! The site revealed that Sam Clemmett will be playing Albus Severus Potter, son of the titular Harry, and Poppy Miller will take on the role of Ginny Potter.