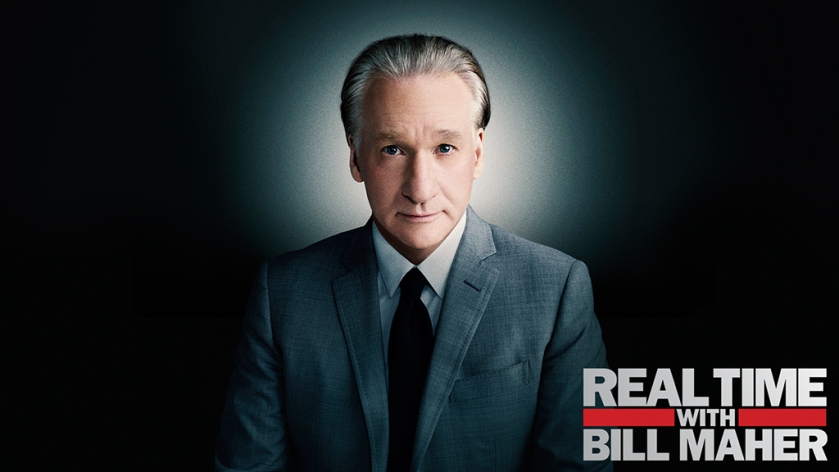 Unveiling a new intro and a new set, the season premiere will be streamed live on YouTube.

The show has been already renewed through 2018.

Politico has hailed Maher as “a pugnacious debater and a healthy corrective to the claptrap of cable news,” while Variety noted, “There may not be a more eclectic guest list on all of television.”

Maher headlined his first special on the network in 1989 and has starred in ten solo specials to date He is also an executive producer of the innovative news magazine show “VICE,” which returns for its fifth season Feb. 24 on HBO.