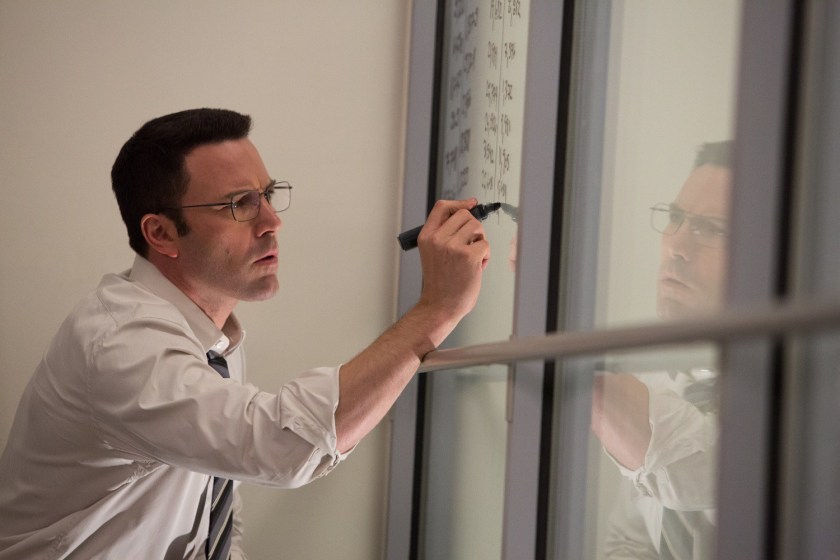 Sony Pictures’ Inferno opened internationally in 52 markets, two weeks earlier than its US release. The Ron Howard-directed Dan Brown adaptation earned $50m over the weekend on a $75m budget. The previous two Tom Hanks-starring instalments of the franchise, The DaVinci Code and Angels & Demons, grossed $758.2m and $485.9m respectively.

Last week’s first place film, The Girl on the Train, dropped to #3 with an $11.9m second weekend to a total of $46.6m. Tim Burton’s Miss Peregrine’s Home for Peculiar Children was in fourth place, while Deepwater Horizon rounded out the Top 5.