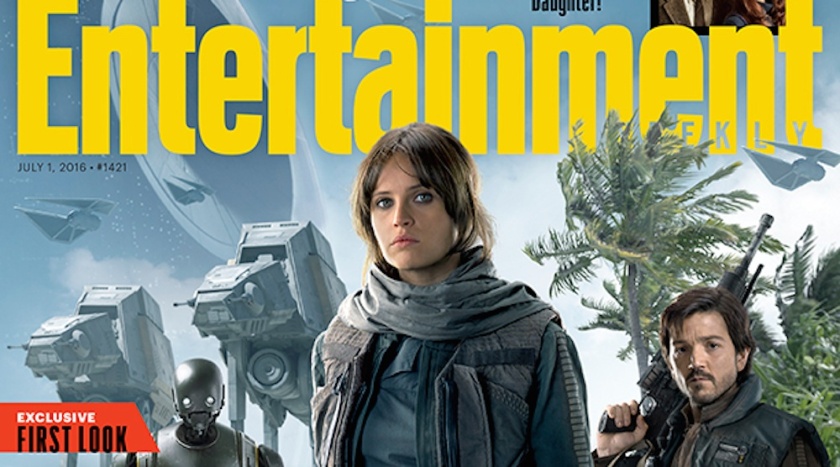 John Knoll, the Academy Award-winning visual effects supervisor who currently serves as chief creative officer at Industrial Light & Magic, is executive producing the film along with Simon Emanuel (The Dark Knight Rises, Fast & Furious 6) and Jason McGatlin (Tintin, War of the Worlds). Kathleen Kennedy and Tony To (“Band of Brothers,” “The Pacific”) are on board to produce with John Swartz (Star Wars: The Force Awakens) attached to co-produce. It was also recently confirmed that Alexandre Desplat (The Grand Budapest Hotel, The King’s Speech) will be providing the score.

Directed by Gareth Edwards, Rogue One: A Star Wars Story is set for release on December 16, 2016. 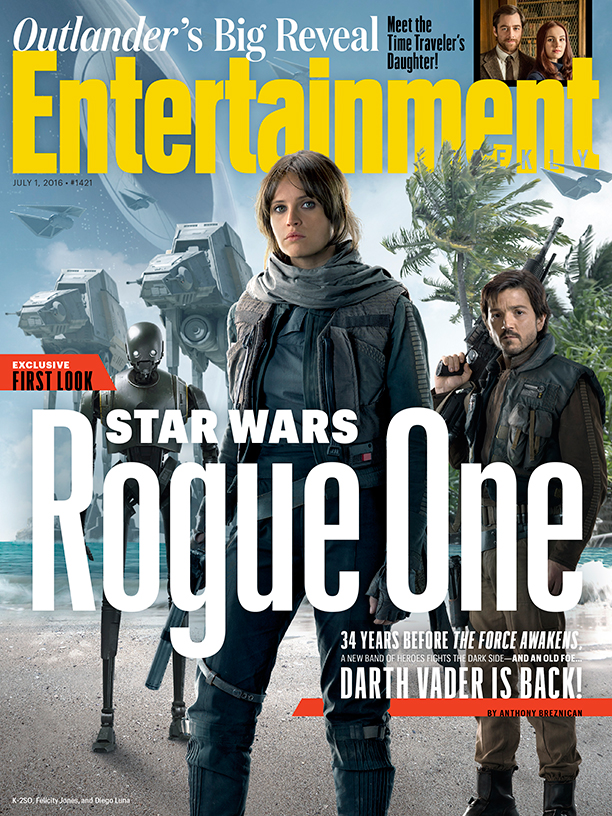 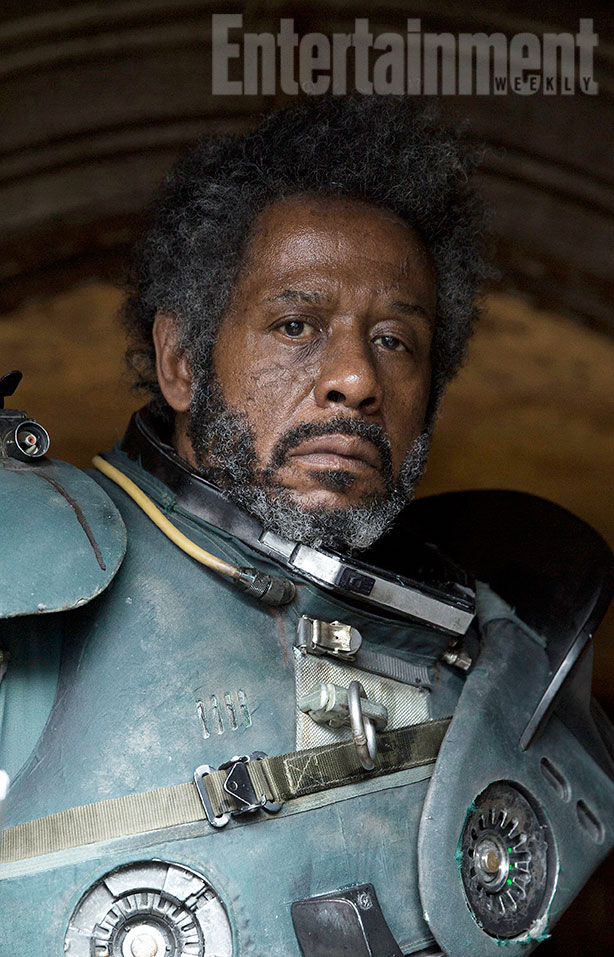 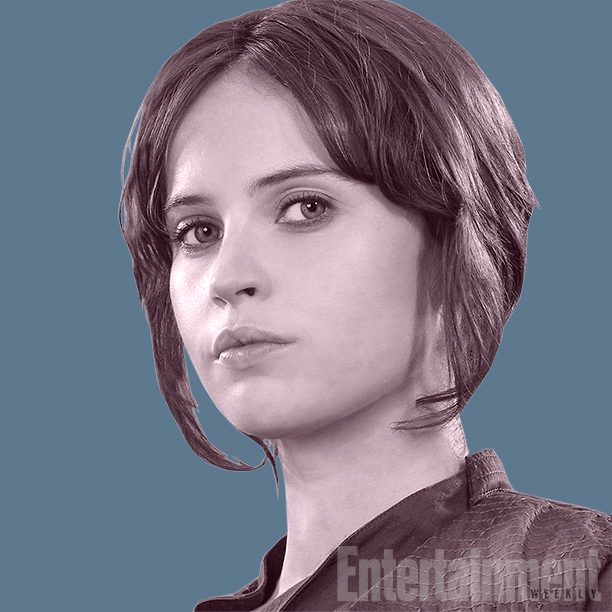