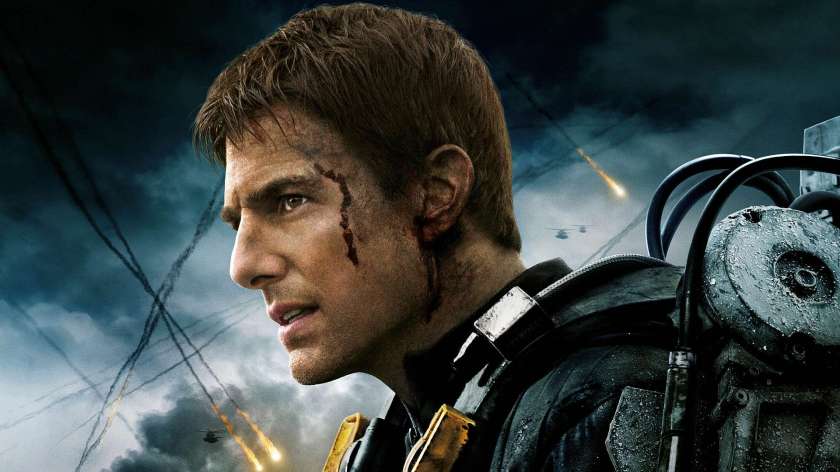 Deadline brings word that the Edge of Tomorrow sequel is moving along in development as Race writers Joe Shrapnel and Anna Waterhouse have been brought on to script the film. The pair also wrote a draft of Christopher McQuarrie’s The Gray Man for Sony Pictures.

McQuarrie has confirmed on Twitter that Liman is expected to direct the sequel.

McQuarrie previously spoke about the prospect of a sequel, revealing star Tom Cruise had an idea for the film.

“Edge of Tomorrow was so hard and was so draining. When we went out to dinner when we were making Mission and Tom said, ‘I have an idea for the sequel to Edge,’ and I said, ‘I don’t want to f***ing hear it. I do not want to know!’ And he pitched the idea to me and he finished pitching it, I was like, ‘Why did you do that?’”

The Edge of Tomorrow sequel would see the return of Tom Cruise and Emily Blunt, though how the film will continue the events of the first remains to be seen.