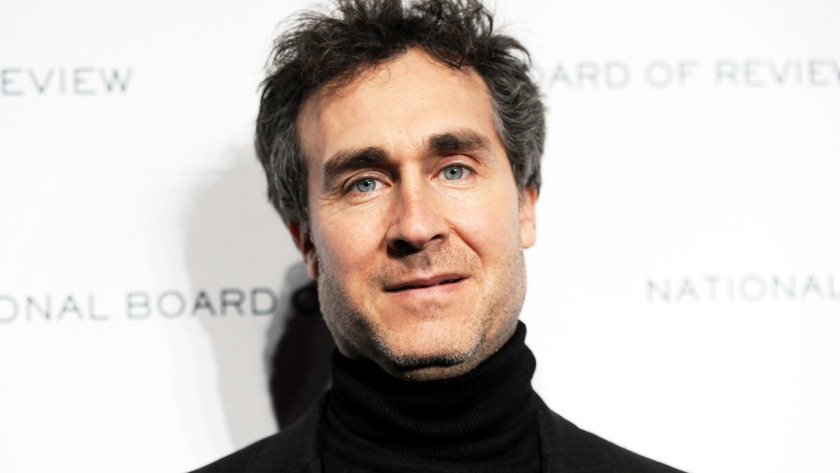 In September, it was reported that director Rupert Wyatt (Rise of the Planet of the Apes, The Gambler) had exited his role as helmer of the upcoming X-Men spinoff feature, Gambit. Today, The Hollywood Reporter has confirmed that Doug Liman (The Bourne Identity, Edge of Tomorrow) is in final negotiations to direct the October 7, 2016 release for 20th Century Fox.

The trade adds that other names in the mix for the job were Joe Cornish, Shane Black and, earlier on, F. Gary Gray.

Both Channing Tatum and Lea Seydoux remain attached to star in the Gambit movie, which features a script by Josh Zemuter, based on a treatment by Chris Claremont. Tatum, Reid Carolin, Lauren Shuler Donner and Simon Kinberg are producing. The film is set to follow both the X-Men spinoff Deadpool on February 15, 2016 and Bryan Singer’s X-Men: Apocalypse on May 27, 2016.

Created by Chris Claremont and Jim Lee in 1990, Gambit, a New Orleans native mutant, quickly became a fan favorite due to his kinetic energy manipulation abilities and penchant for stealing. The character’s only big screen appearance to date (outside his name being featured as an Easter egg in X2) was in X-Men Origins: Wolverine, played by Taylor Kitsch.