From executive producers Martin Scorsese, Mick Jagger and Terence Winter, HBO‘s new ten-episode series “Vinyl” has today debuted a teaser trailer. The show stars Bobby Cannavale (Spy, Ant-Man) and Olivia Wilde (TRON Legacy, The Lazarus Effect). Set in 1970s New York, “Vinyl” offers a ride through the sex and drug addled music business at the dawn of punk, disco, and hip-hop. The show is seen through the eyes of a record label president, Richie Finestra, (Cannavale), who is trying to save his company and his soul without destroying everyone in his path. 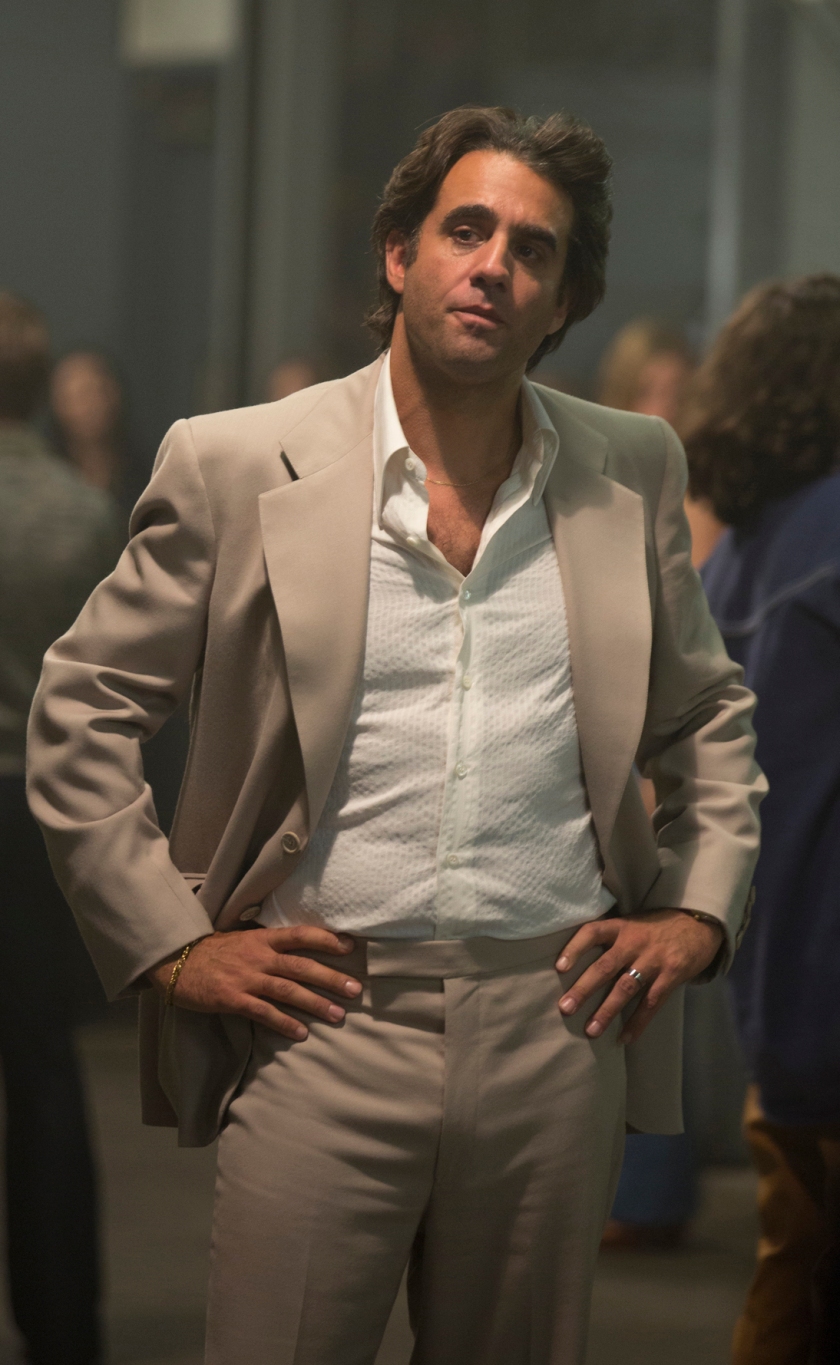