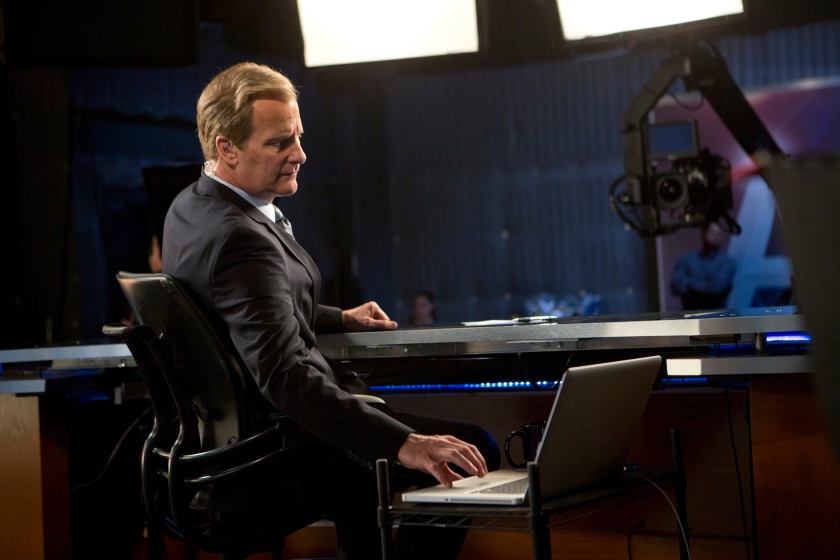 The two-part The Divergent Series: Allegiant has just scored a new addition to its ensemble cast. Jeff Daniels (Dumb and Dumber To, “The Newsroom”) will play the final book’s chief antagonist, David.

Lionsgate will produce and release Allegiant, starring Shailene Woodley and Theo James and based on the third book in Veronica Roth’s best-selling “Divergent” trilogy, as two separate films.

Combined, the first two films in The Divergent Series have grossed more than $500 million worldwide.