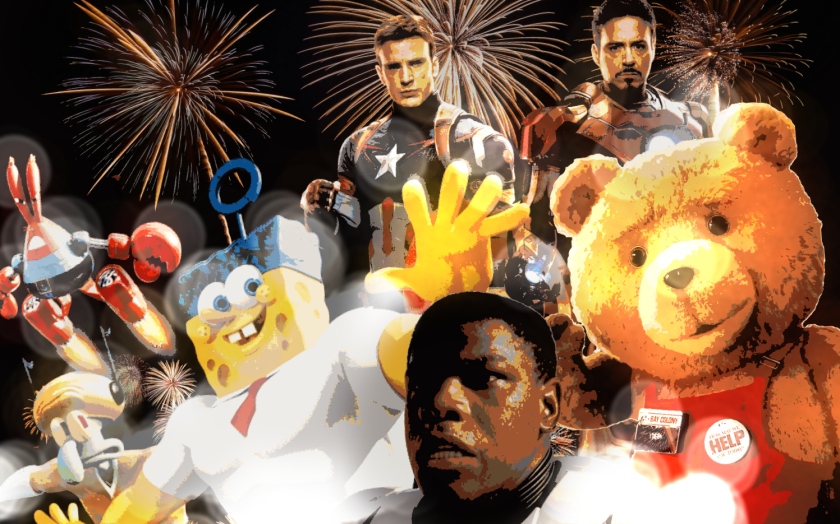 2014 has finally come to an end, so what better a time than now for us to reveal our Most Anticipated Movies of 2015, featuring some major Hollywood blockbusters, and some films you may not be aware of yet…

And we thought there was a lot of anticipation for The Dark Knight Rises! Possible the biggest film of all time, JJ Abrams’ reboot of the franchise to end all franchises has a spectacular cast featuring original trio Harrison Ford, Carrie Fisher and Mark Hamill as well as a host of new stars like John Boyega, Daisy Ridley, Oscar Isaac and the great Max Von Sydow. John Williams is providing the score, while the first trailer promises a return to practical effects, an awesome new generation of lightsaber and THE MILlENNIUM FALCON! ETA: December 18

A massive mystery, Brad Bird and Damon Lindelof’s George Clooney-starring Disney project is inspired by a mysterious box discovered in the Disney archives. Britt Robertson and Hugh Laurie co-star in what, if its teaser trailer is to be believed, is a mixture of The Wizard of Oz, Big Hero 6 and Interstellar. ETA: May 22

Joss Whedon scored a home run in 2012 with his brilliant Marvel team-up, and in 2015 they return  o save the world once again (this time from James Spader’s powerful android Ultron). Joining Stark, Rodgers and co are Elizabeth Olsen and Aaron Taylor-Johnson, reuniting after Godzilla as twins Scarlett Witch and Quicksilver. Josh Brolin is also expected to turn up as supervillain Thanos following a small role in 2014’s Guardians of the Galaxy. ETA: May 1

In any other year (2013 for example), this would have had a shot at being No. 1. The much anticipated sequel to Seth McFarlane’s now-classic 2012 masterpiece, Mark Wahlberg returns alongside McFarlane’s swearing teddy bear for more R-rated fun! Joining the cast- Amanda Seyfried, who worked with McFarlane on this year’s much maligned A Million Ways to Die in the West. ETA: June 26

JJ Abrams Brad Bird may have wandered off to direct Star Wars and Tomorrowland, respectively, but the franchise they made superb is hopefully in safe enough hands with Christopher McQuarrie, who despite directing the abominable Jack Reacher with Tom Cruise, has been the screenwriter on some of the best thrillers of the last 20 years, including the recent Edge of Tomorrow. Cruise, Jeremy Renner and Simon Pegg return, with Alec Baldwin a welcome addition to the cast. ETA: Christmas Day

After bringing Bond back with a bang in Skyfall, Sam Mendes returns to direct another 007 adventure, this time with a mysterious 60s Bond-invoking title and Christoph Waltz as an undoubtedly awesome villain. ETA: October 24

A new Tarantino is always something to get your knickers in a twist over, and he’s assembled an incredible cast for his latest project. ETA: December

The first Pixar film with the potential to be great in half a decade, this latest comedy has a promisingly chirpy marketing campaign and a very high-concept. ETA: June 19

The closest we’re going to get to an Interstellar 2 is this Ridley Scott-helmed sci-fi drama which boasts Matt Damon, Jessica Chastain, Jeff Daniels, Kate Mara, Donald Glover and Chiwetel Ejiofor in its ensemble cast. Wait- could this actually be a secret Interstellar sequel? ETA: November 25

George Miller’s sequel/reboot/prequel looks visually astounding from its first two trailers, and with the addition of Tom Hardy and Charlize Theron in leading roles, could be a thrill ride movie like no other. ETA: May 15 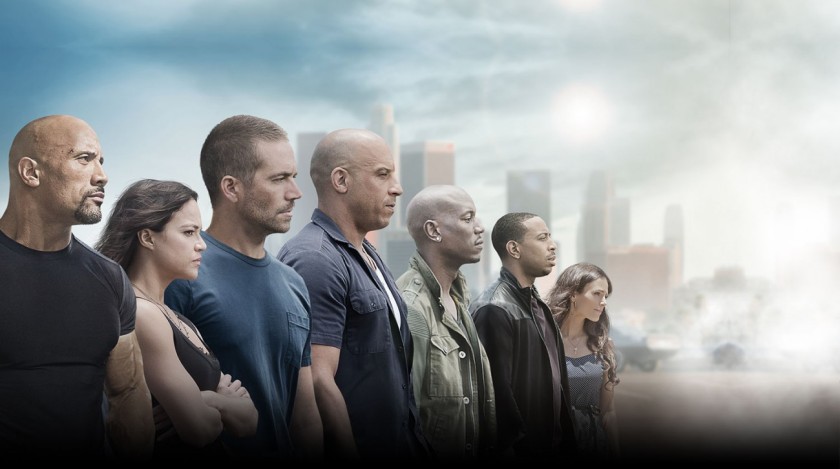 Pushed back from 2014 following Paul Walker’s tragic death, this entry will see his character’s retirement as well as the recruitment of Kurt Russell to the team. Jason Statham plays the villain. There is a scene where the team parachute out of a plane in their vehicles. Sold. ETA: April 10

This would have been a few places higher had Edgar Wright remained on board as director, but even with the underwhelming choice of Peyton Reed at the helm, an Adam McKay script and the presence of Paul Rudd, Michael Douglas and Evangeline Lilly in the cast will surely make this Marvel project watchable enough! ETA: July 17

14. THE SPONGEBOB MOVIE: SPONGE OUT OF WATER (Review)

This could either be really fantastic, or absolutely shit. We really won’t know until we see it. It’s a fascinating project either way.

Despite Mockingjay Part 1 being the best of the sci-fi series so far, we suspect this final entry will be heavy on action and light on quality scriptwriting and acting. We’re more than willing to be proven wrong. ETA: November 20