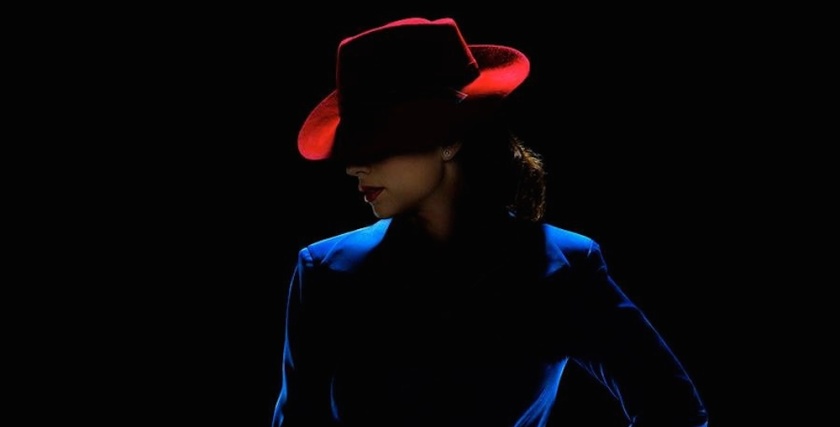 “Marvel’s Agent Carter” is produced by ABC Studios and Marvel Television and is set to premiere January 6, 2015 on ABC. 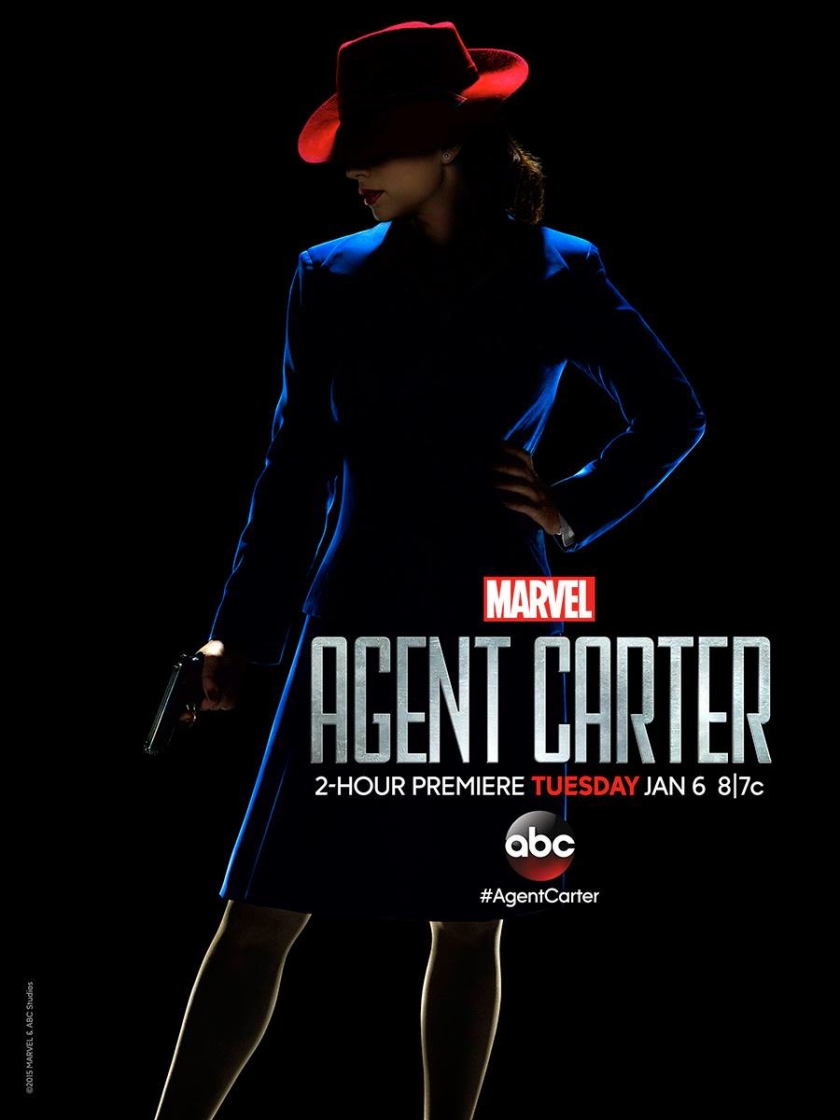