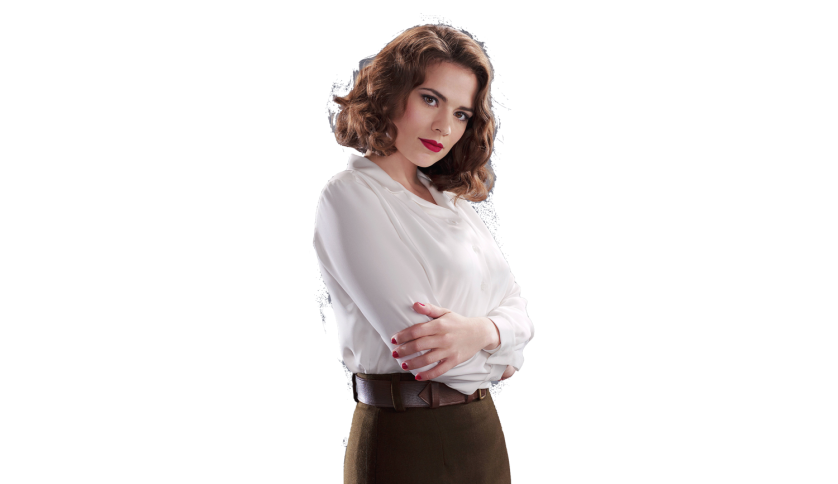 Back in August, Latino Review reported a rumor that none other than Peggy Carter (Haley Atwell) would make an appearance in Ant-Man along with a few other Marvel Cinematic Universe favs, and now a casting ad placed in the film’s shooting location of Atlanta has confirmed as much.
The post from Project Casting reads as follows:

Casting directors are looking for an actor to work as a stand-in for the actor Haley Atwell. Haley Attwell is 31, 5’7 and 112 pounds. She is best known for her work in stage productions such as A View from the Bridge, and in films such as Cassandra’s Dream, The Duchess, The Pillars of the Earth, and Captain America: The First Avenger. In addition, casting directors are looking for a body double that meets certain requirements.

The original rumor stated that Michael Douglas’ Hank Pym will have a prologue flashback meeting at S.H.I.E.L.D. with founding members Peggy Carter, Howard Stark, Armin Zola and a young Alexander Pierce, who was portrayed by Robert Redford in Captain America: The Winter Soldier. The scene in question involving MCU characters was purportedly a sticking point that led to the departure of original director Edgar Wright from Ant-Man back in May.

Armed with the astonishing ability to shrink in scale but increase in strength, con-man Scott Lang (Paul Rudd) must embrace his inner-hero and help his mentor, Dr. Hank Pym (Michael Douglas), protect the secret behind his spectacular Ant-Man suit from a new generation of towering threats. Against seemingly insurmountable obstacles, Pym and Lang must plan and pull off a heist that will save the world.