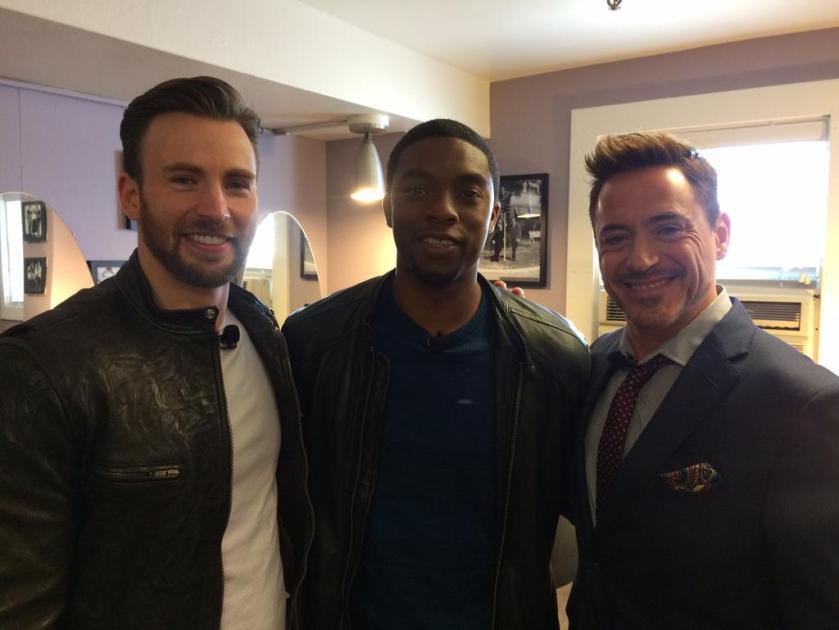 At this morning’s Marvel Studios event at the El Capitan Theater in Los Angeles, the studio announced three new projects pushing the diversity of its output: Black Panther, Captain Marvel and Inhumans. 42 and Get On Up star Chadwick Boseman was cast as Black Panther.

Studio president Kevin Feige confirmed that the lead in Captain Marvel will be the current Carol Danvers character, giving Marvel its first solo female lead, with Black Panther giving the studio its first black lead. No details about the characters in Inhumans has been released. 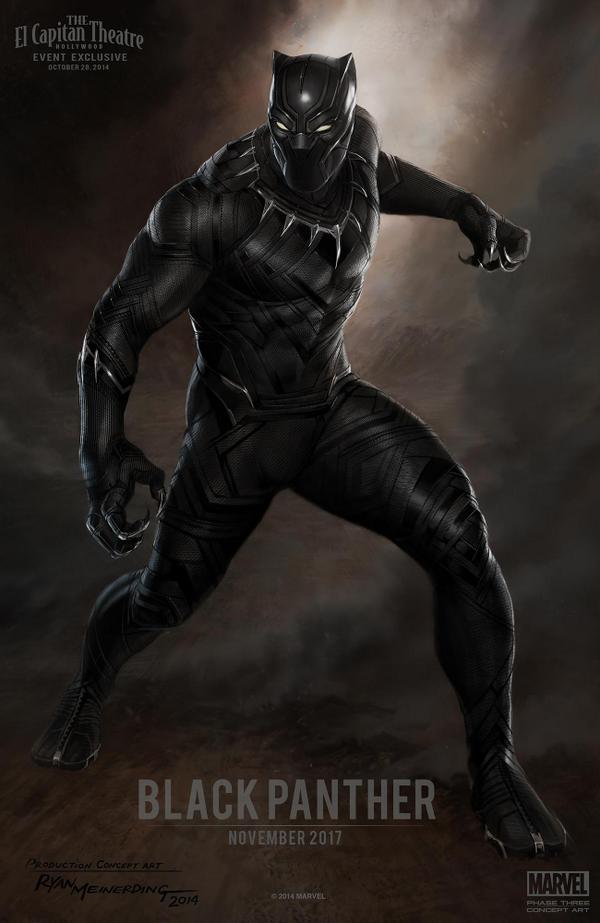